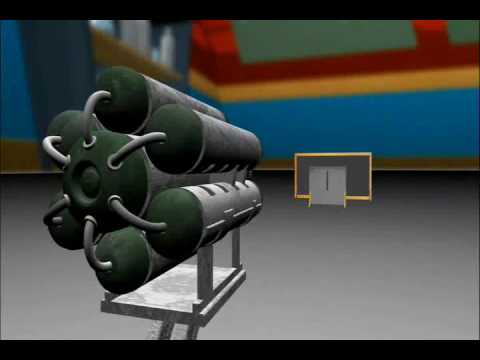 A simple scientific animation shows one the most paradoxical aspects of reality in quantum physics.

Another experiment was made to analyze the paradoxical findings of the double slit experiment. The Delayed Choice Quantum Eraser experiment eventually brought into sight some even more bizarre aspects of the first experiment.

Austrian physicist Erwin Schrodinger, one of the founders of quantum mechanics, posed this famous question: If you put a cat in a sealed box with a device that has a 50% chance of killing the cat in the next hour, what will be the state of the cat when that time is up? Chad Orzel investigates this thought experiment. (source: ted.com)

Real Footage Of A Monkey that Smokes

Do What Your Gut Feeling Tells You!

One of The Most Scientifically Accurate IQ Tests