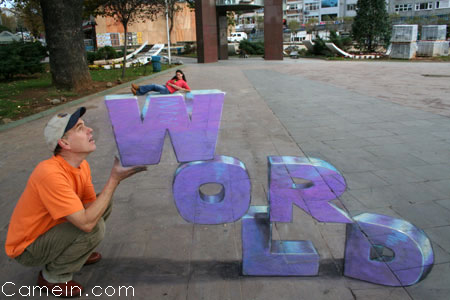 Julian Beever is an English chalk artist who has been creating trompe-l’œil chalk drawings on pavement surfaces since the mid-1990s. He uses a projection technique called anamorphosis to create the illusion of three dimensions when viewed from the correct angle.

It is often possible to position a person within the image as if they were interacting with the scene.

Beever first designs his work on paper. Once finalised a camera is placed at a distance from the art on the pacement which he returns to in order to observe the image through the lens a number of times, as the camera’s wide angled lens can create an optical illusion which distorts the actual size of objects, which aides in maintaining perspective.

Beever works as a freelance artist and creates murals for companies. He has worked in the UK, Belgium, France, The Netherlands, Germany, Austria, Denmark, Spain, the U.S., Australia, Mexico, Brazil, Argentina, Russia and Portugal.

Besides this pavement art, Beever also paints murals with acrylic paints and replicas of the works of masters and oil paintings, and creates collages. Among his other work are drawings, usually themed around music. 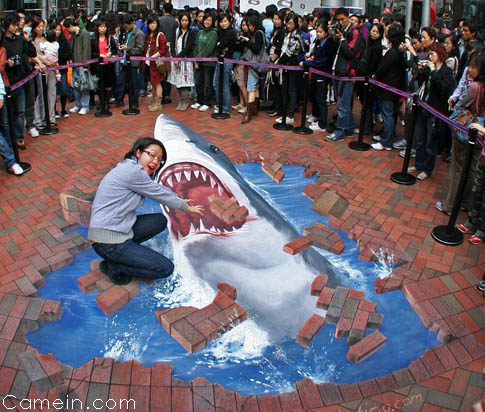 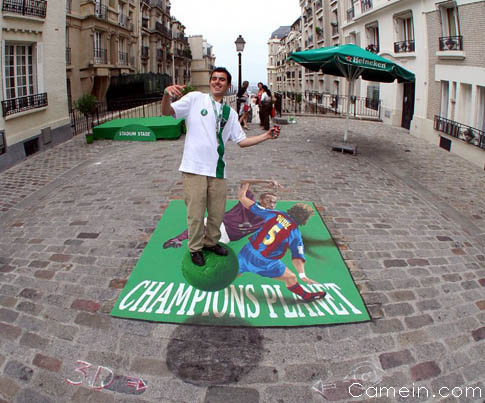 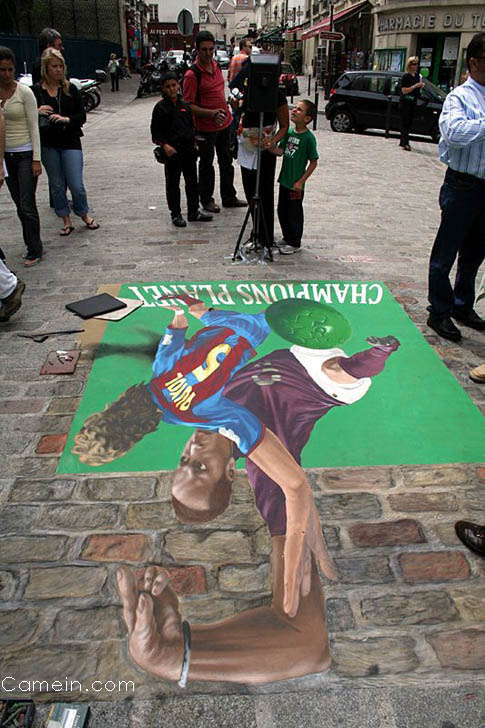 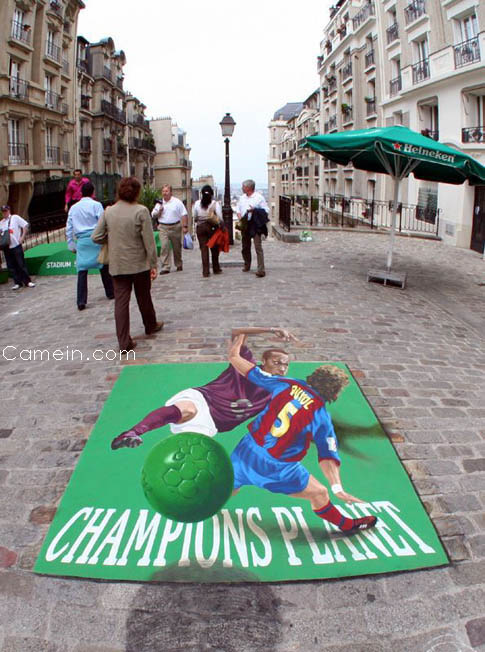 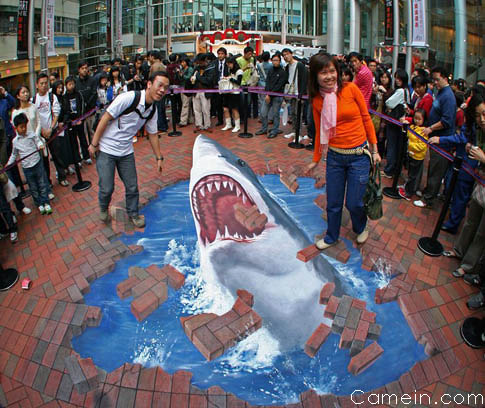 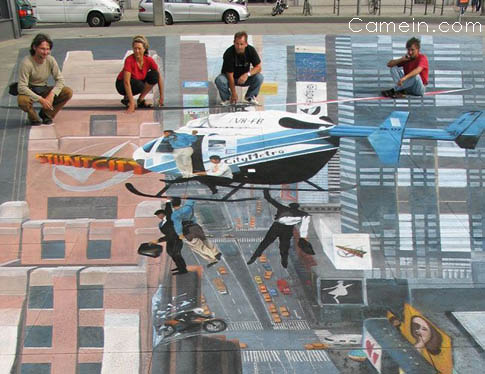 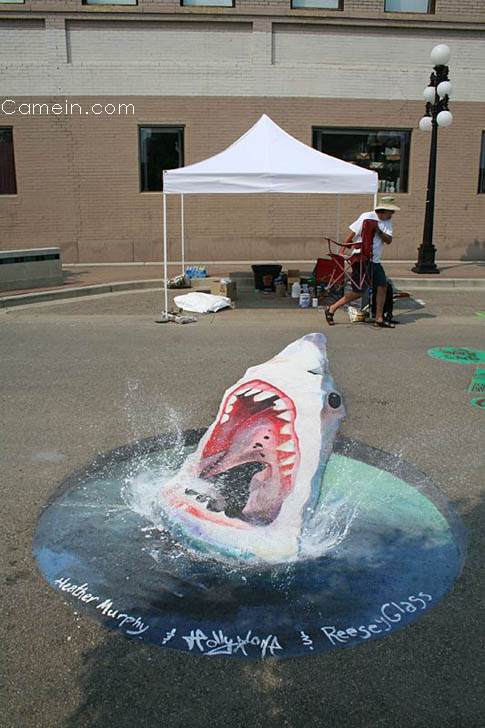 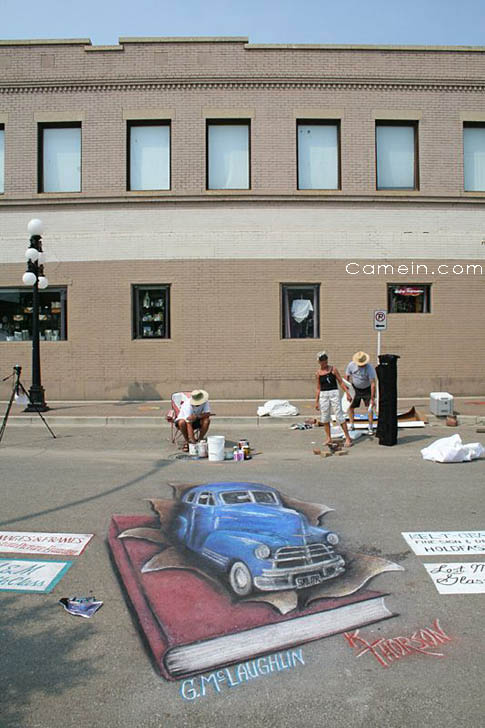 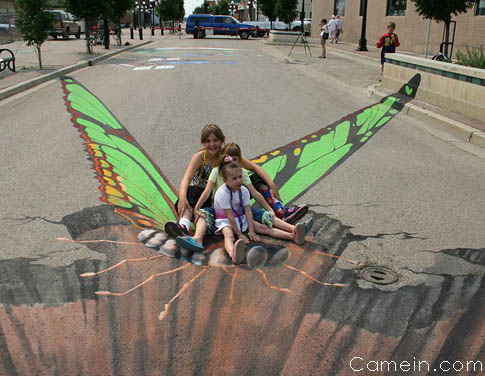 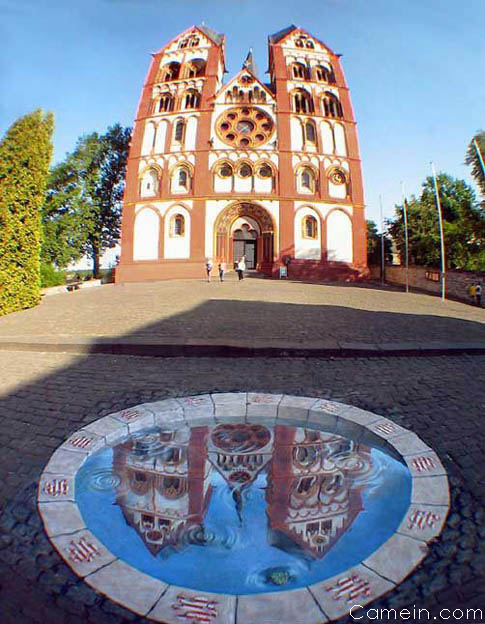 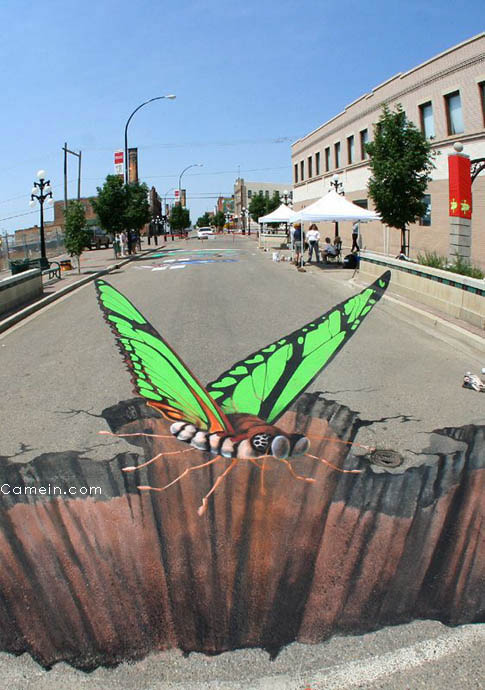 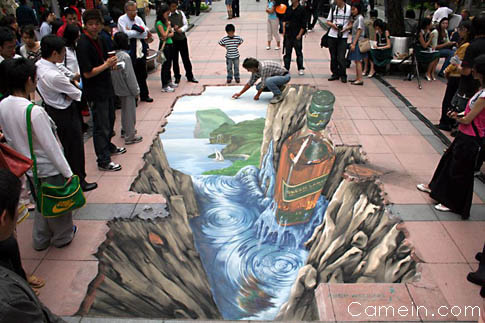 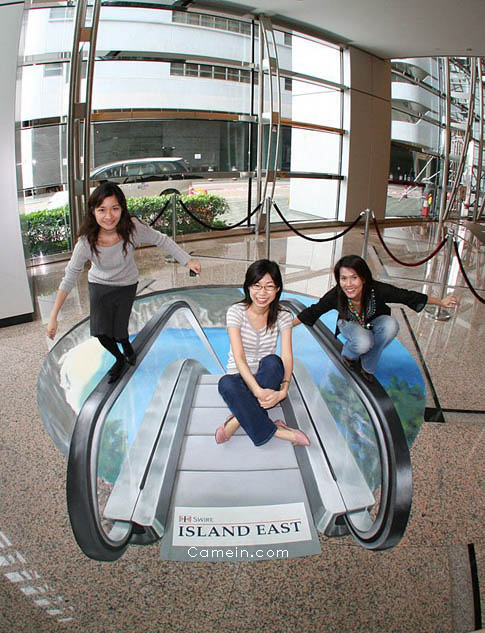 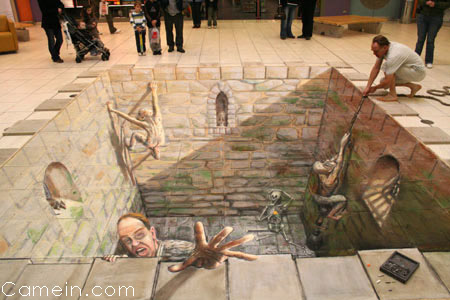 The Museum of Alien life, the possibilities, and our place in the Cosmos

Size Comparison of Stars and the Universe