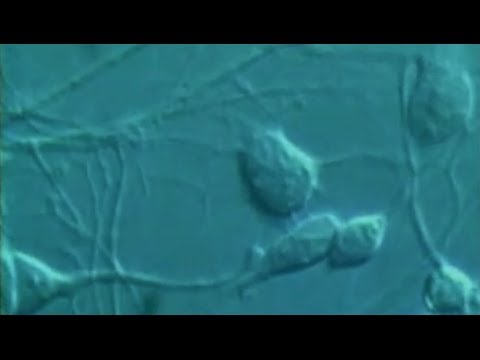 Our brain is an extraordinary tool, capable of making us its slaves or its rulers, and the choice is clearly ours. The following article contains all the information you need to grasp that concept. The last video contains a great speech by Dr. Joe Dispenza where he analyzes this information in a very easy and comprehensible way.

What’s really happening in your brain

The same thing happens when you try to learn something new, for example learning to ride a bicycle or to play a musical instrument. So whenever you think of something, you’re actually building the base of it inside your brain circuits, whether you want it or not.

How to change and rewire your brain for your benefit

The brain’s plasticity (Neuroplasticity) gives you the advantage of being able to change your life just by changing your thought patterns and beliefs. You can actually drive your consciousness the way you want it to go and literally see the output in your daily life. For example, when you’re depressed about something, you’re literally building new connections and chemistry to support that feeling, meaning that you increase the chances to feel the reasons to be depressed, more and more, which at one point drives you in a state of a depressed auto-pilot (Dysthymia/Chronic depression). You have to learn to let go of negative emotions and negative thoughts and try to see the logical positives in any situation, for brain cell connections can be reversible. By letting go and avoiding thinking negatively, you’re forcing your brain to weaken the corresponding connections, which makes them unable to influence other vital thought patterns.

The following video analyzes in a very comprehensible detail the reasons and the ways to take the control:

Read also: How to delete negative emotions from your daily life

New Extremely Helpful Assistance Technology For Police In US