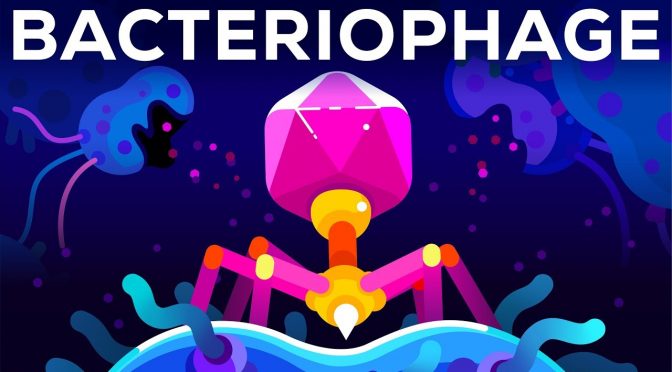 Bacteriophages or just Phages are viruses with a very important role; to exterminate bad bacteria by injecting DNA information into them.  There are more bacteriophages on our planet than any other organisms, combined! 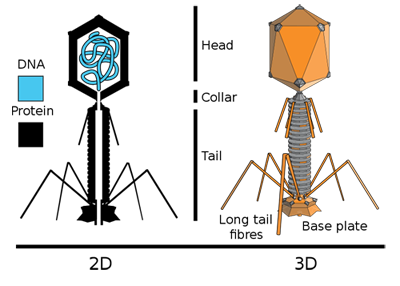 Phages have a structure that resembles something that could only be produced by an other intelligence, although that’s relatively hard to prove. They exist anywhere where bad bacteria exist, having a constant war with them. Without the bacteriophages, we and all other organisms would have a serious trouble staying alive from infections and bacteria over-production. Who knows, maybe they were ‘made’ by an older civilization that existed on Earth  (or not on earth) before us, to help us stay alive. It’s actually really interesting.

They have been used for almost a century as an alternative to antibiotics in the Soviet Union, Central Europe and France, as a virus that cures serious infections by bacteria which have evolved to be drug-resistant.

The following video animation from Kurzgesagt explains their role in our life, their importance and the way they act and reproduce:

Video source: Kurzgesagt – In a Nutshell

Dogs That Are Extremely Afraid Of Cats!

This dog really wants to say something, in a weird way!

Haken Continuum - One Of The Most Awesome Sound Devices