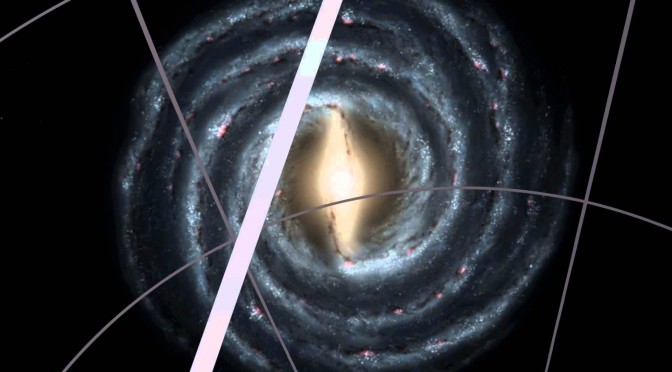 A great video animation that explains easily how you can perceive the concept of the infinity, the difference between an Open Universe, a Closed Universe, the Flat Universe, and the expansion of space-time. END_OF_DOCUMENT_TOKEN_TO_BE_REPLACED 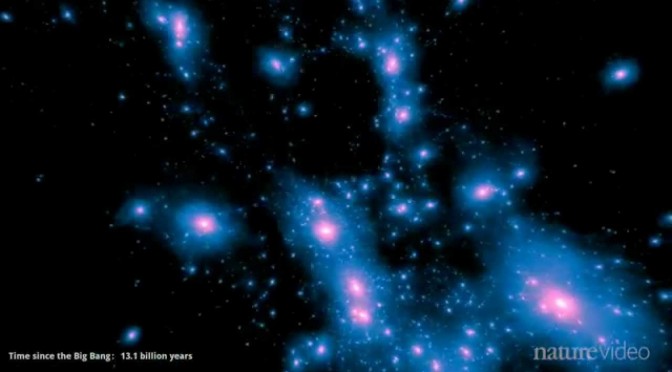 Scientists at MIT have traced 13 billion years of galaxy evolution, from shortly after the Big Bang to the present day. Their simulation, named Illustris, captures both the massive scale of the Universe and the intriguing variety of galaxies – something previous modelers have struggled to do. It produces a Universe that looks remarkably similar to what we see through our telescopes, giving us greater confidence in our understanding of the Universe, from the laws of physics to our theories about galaxy formation. END_OF_DOCUMENT_TOKEN_TO_BE_REPLACED