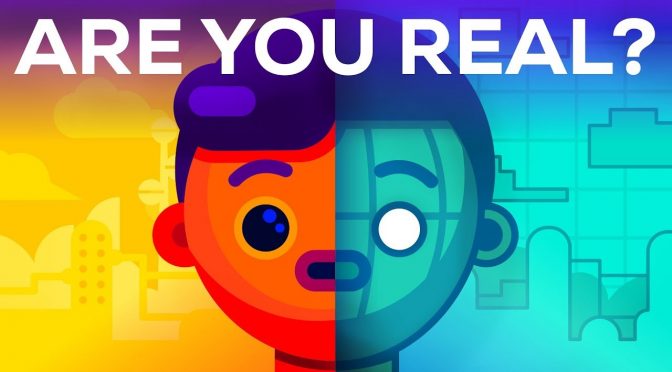 A new animation from Kurzgesagt that discusses the Simulation Argument by using five assumptions, which if are true… you are living in a simulation.

Source: Kurzgesagt – In a Nutshell

Maybe it’s just simpler than that. A simulation doesn’t have to be generated through a hardware computer system. Maybe the whole Universe is not a universe but a Intraverse. Which means that there’s just one universal & infinite consciousness that experiences itself subjectively, making us believe that we are separate from one another, to restrict us from understanding that we are actually the creators of our own reality. And when we die… we don’t actually die, but we wake up in a different reality, like waking up from a dream. And that goes on and on, without end.

Real Footage Of A Monkey that Smokes

An artist makes a Drawing that will Amaze you at the end!