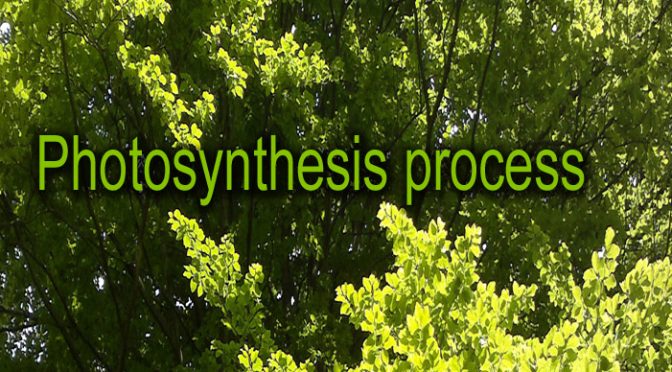 The process of photosynthesis explained in simple steps: 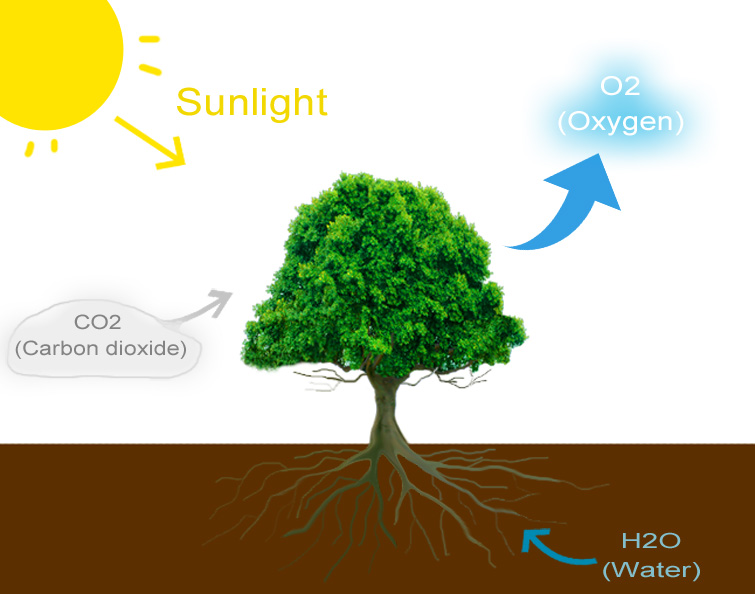 For a deeper analysis of the mechanism of Photosynthesis, you can read Wikipedia’s article.

Do you know how plants gain their mass?

Here’s a video about it:

Where Do Trees Get Their Mass From

Rally Car Driver Is Insanely Lucky To Be Alive

New Extremely Helpful Assistance Technology For Police In US

The Slow-Motion Laughter Of These Babies Isn't Less Than Evil!